John Fetterman is an American politician who is mayor of Braddock, Pennsylvania. Fetterman is a native of York, Pennsylvania. He attended Harvard University where he earned a master’s degree in Public Policy. He moved to Braddock in 2001 to work for AmeriCorps, won the mayoral election in 2005, and was re-elected in May 2009.

And this is his picture:

I think it’s awesome that a guy with this look was not only elected, but re-elected. Talk about not judging a book by its cover. Really, look into this guy’s life and achievements. Cool dude.

I never give money to beggars on the street… but THIS guy would definitely be the exception.

Pi Approximation Day is held on July 22 (or 22/7 in day/month date format), since the fraction 22⁄7 is a common approximation of π. 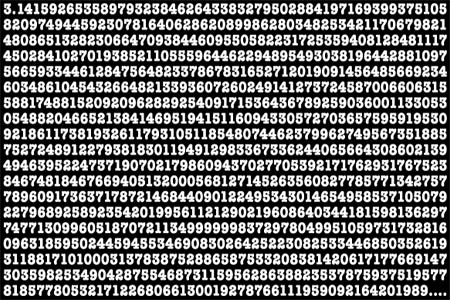 So go out and celebrate. Transform everything into radians and show that you think this awesome number kicks ass!

Yes, this is real. People actually celebrate this day.

Meet Dora. She turned 5 today… level 5 that is! 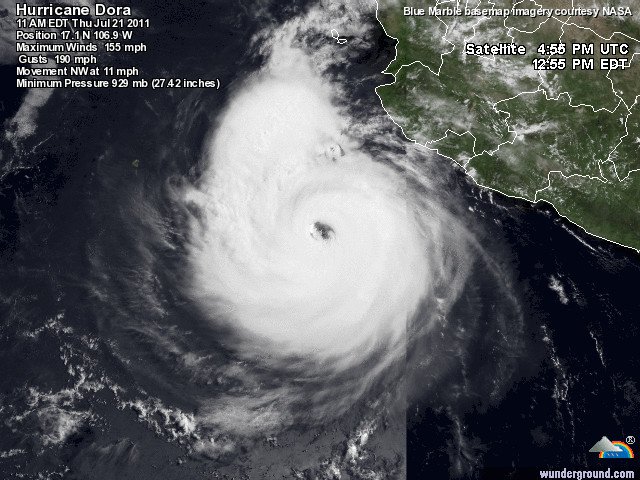 Here is a link to my latest article on AQBlog, titled “Mexico’s Supreme Court Versus the Military” , published on Jul 21st, 2011. Please feel free to visit and comment. Here is a verbatim copy of it in case you prefer to read it on my personal blog, though I recommend actually going to the site because of additional content, other blogger’s articles, etc.

Last week, Mexico’s Supreme Court of Justice (SCJ) ruled that military personnel accused of human rights abuses will no longer be court-martialed and will now face a civil trial. Though the decision might seem like a triumph for human rights activists, a much larger problem looms behind this smoke screen.

Mexican President Felipe Calderón’s war against drug cartels has increasingly involved the use of Mexico’s military. In hot spots like Nuevo Laredo, the military police has virtually assumed all of the law enforcement responsibilities, after 900 local transit and police officers were suspended pending toxicology exams and criminal investigations. And it doesn’t end there. Soldiers are posted in virtually all conflict-ridden areas in the country, cracking down on drug cartels in order to pursue a safer country where local law enforcement has proven ineffective.

This is all the more intriguing because in Mexico, ensuring domestic civil security is not part of the military’s responsibility. They have filled this gap due to their sworn allegiance to the President—one that they have not threatened to overrun since they committed to Mexico’s first post-revolution civilian government under Miguel Alemán in 1946.

The legislature and the SCJ have argued that since the military has essentially taken over control of policing local conflict areas in Mexico, military personnel should not be exempt from civil law and “protected” by military proceedings. It is unfortunate, however, that those in the lawmaking and justice system apparently have no knowledge of regional history or applied comparative politics.

Mexico’s armed forces have become, by default, the only trustworthy entity to which civil society has given the authorized monopoly to use violence. State and municipal law enforcement police bodies are plagued with cases of coercion, corruption, involvement in illicit activity, and ties to organized crime. While the military should be applauded for combating the war on organized crime, the very need for its involvement evinces the precarious state of civilian rule. This brings a possibility of a military coup into the picture—a fatalist option, of course, but the end result of analysis that has explained virtually all military seizures of power in Latin America for the last 100 years.

Comparative politics expert Martin C. Needler developed a framework comprised of five variables which if present, heighten the possibility of a military coup: (1) loss of military hierarchy; (2) loss of military prestige/status; (3) imposition of military budget restrictions; (4) internal order disrupted; and (5) national stability endangered. Needler has successfully applied his analysis to explain Pinochet’s Chile, the military junta in Ecuador, the unwillingness of the armed forces to protect Árbenz’ Guatemala from Honduras’ invasion, the removal of Villeda Morales in Honduras, the overthrowing of Arnulfo Arias in Panama and Víctor Paz in Bolivia—just to name some examples.

Few people would argue against the fact that Mexico faces unstable circumstances and that the ongoing conflict with drug cartels has spun into internal order disruption. We can already check two of Needler’s boxes.

Further, the Supreme Court’s decision second-guesses court-martial proceedings and undermines the very military legal system that military personnel honors and swears by every day. The SCJ ruling places Mexico’s soldiers at risk of becoming victims of the same failed justice system. The verdict hangs the military out to dry by placing them in the hands of easily corruptible judges and magistrates, some of which are on the payroll of the drug cartels. Clearly, this move affects the military’s position with regards to both hierarchy and status.

At least President Calderón is pouring funds into the military budget, so that excludes one of the variables in Needler’s model (Mexico’s current defense expenditures account for 0.5 percent of its GDP, third place in all of Latin America behind Brazil and Chile). Still, we end up having four out of five motivators for seizure of power. The least this should do is raise a few eyebrows in the highest levels of the three branches in Mexico’s government.

This is not just a question of who is in power. I firmly believe that the SCJ decision puts Mexicans at risk by placing hurdles in front of the forces asked to protect the citizenry. When a soldier pulls a trigger, the only thing going through his or her head should be the objective at hand—not the possibility of being considered a civil criminal. Mexico’s soldiers are trained to make those judgment calls, and if this needs improving then the system should work on training them better instead of tying their hands down.

Arjan Shahani is a contributing blogger to AQ Online. He lives in Monterrey, Mexico, and is an MBA graduate from Thunderbird University and Tecnológico de Monterrey and a member of the International Advisory Board of Global Majority—an international nonprofit organization dedicated to the promotion of nonviolent conflict resolution.

A snippet from AQBlog… some really bad news for the LATAM Region (final comment under brackets is my own opinion):

U.S. House Committee Votes to Defund OAS During a July 20 markup hearing, the House Foreign Affairs Committee voted in favor of cutting the entire $48.5 million that the United States contributes annually to the Organization of American States (OAS). “Let’s not continue to fund an organization that’s bent on destroying democracy in Latin America,” said Connie Mack (R-FL), who authored the amendment and is among GOP committee members who accuse the OAS of supporting anti-U.S. governments in the Americas. Committee Democrats contend the move signals backing away from multilateralism. “Here we are for a lousy $48 million willing to symbolically turn our backs on our own hemisphere,” said Gary Ackerman (D-NY). Foreign Policy’s Josh Rogin reports that the decision “is only the beginning of what looks to be a long and contentious debate over the fiscal 2012 State Department and foreign operations authorization bill written by chairwoman Ileana Ros-Lehtinen (R-FL).”

[I miss those years when Republicans actually thought that International Relations were fostered by something other than a gun. When did the GOP get so stupid? Hey Tea Party and friends, what the hell is that tea laced with anyways?]

I know perfectly well that Mr. Mandela will not read this post. It is however, my way of recognizing his work, celebrating this day and inviting readers to learn more about this exceptional character in our current history. 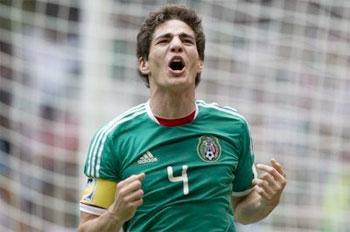 A lesson of perseverance, commitment, passion and heart. Viva México.