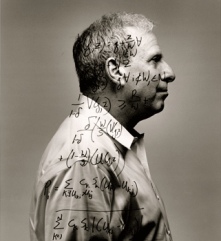 Game theorist and Political Scientist from NYU Bruce Bueno de Mesquita, famous for outpredicting the CIA’s future international scenarios 2 to 1, has just predicted that Newt Gingrich will take the GOP nomination in the end but Obama will be re-elected.